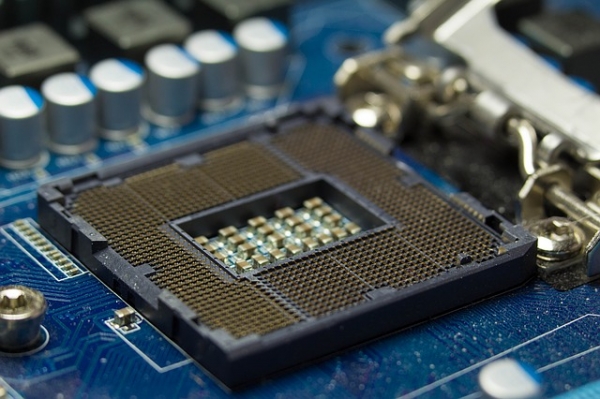 Nearly all computers worldwide - and many other devices - have been exposed to security flaws which leave them vulnerable to attacks by hackers.

Researchers discovered gaps in security stemming from central processing units - better known as the chip or microchip - which could allow privately stored data in computers and networks to be hacked.

So far no data breaches have been reported. So is it a big deal and what does it mean for you?

More in this category: « Many businesses aren't online Cyber Security and Autism »
back to top